Diction is the main component of dialogue, the building blocks if you will. But what are you building? 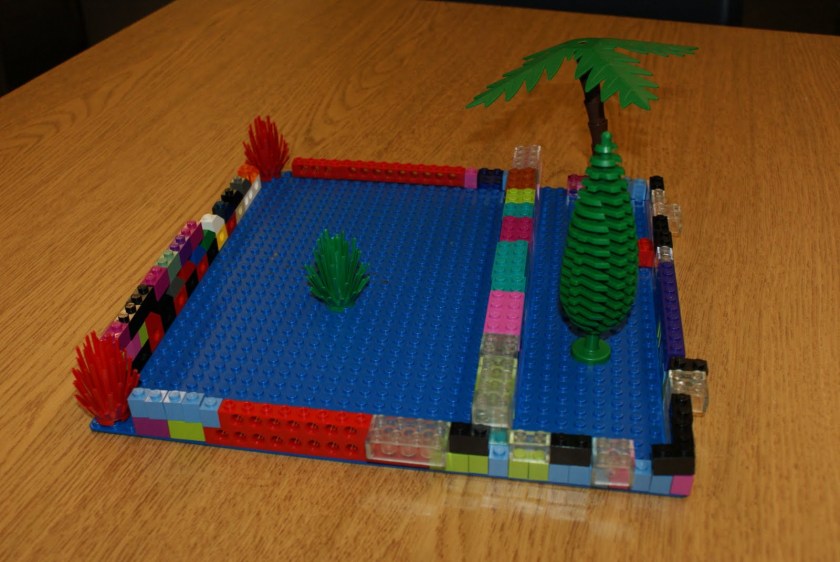 (Seriously. What is that?) In part two of my post on dialogue, I’m going to cover some of dialogue’s broader structural challenges.

Your characters should all sound unique. In part, this is to separate them from the panoply of movie characters who ever have and ever will exist. But it’s also to give your own characters depth and clarity. I can’t tell you the number of scenes I’ve had to re-read because the characters all sound the same, and I couldn’t follow the dialogue. (Wait. Who said what, now?)

It’s not difficult to identify a line of dialogue from Yoda or R2-D2, but the majority of your characters will likely be human. They may even have similar socio-economic backgrounds and come from the same regions. So how do you make them sound different?

Even close friends don’t have the same parents. They don’t have the same siblings. They may have different tastes in food, music, or movies. They may be different ethnicities. All of these differences will affect their diction, which will in turn define them and shape their character. In Stranger Things, Finn, as the main character “everyman,” has the least noteworthy diction. Dustin has a lisp and is more likely to offer some comic relief, Lucas is notably more cautious than his friends, and El’s vocabulary is decidedly limited. The friends have similar backgrounds, ages and interests, but they are different characters with different diction. No matter how similar your characters are, they should always sound at least a little bit different.

Diction is the primary tool that will define your character’s voice. An easy exercise is to pick some common phrase (a reprimand, thank you, greeting, etc.) and figure out how each of your character’s would say it differently. (“Hello.” “Hi.” “Howdy.” “‘Sup.” “Good morning.” “Shut up. Where’s the coffee?”)

Assuming you’re writing a contemporary script or at least want contemporary audiences to understand it, you’ll want to capture contemporary diction. You can wander around with a tape recorder like Carol Solomon from In a World…, but you’ll find that “real” dialogue often doesn’t sound that good.

Another option is to pick a person, whether that’s a fictional character or an actual human that you know, and base your character’s diction on them. Would your mother actually say that? Would Michael Corleone? It’s a reasonable tool, but it, too, involves a lot of research and a strong understanding of your subject’s use of language.

The best thing you can do is read your dialogue out loud. Better yet, have some friends read it. Even better, have some actors read it. Does it flow? Does it make sense? Is it engaging? Does it sound authentic to the characters? If not, you’ve got some more work to do. And you may want to consider adding…

Bad dialogue is often described as “wooden.” It lacks emotion (which may be the actor’s fault), but it also lacks motivation (which is completely the writer’s fault). Lines like “Hi, how are you?” “I’m fine,” are boring! They don’t progress the plot. In Save the Cat, Blake Snyder calls these lines “hi how are you I’m fine” lines. It really emphasizes the total waste of space and time that they are.

In this penultimate example of bad dialogue from The Room, Johnny buys some flowers.

Then he proceeds to threaten Lord Royce. But he never actually threatens Lord Royce. Nor does Lord Royce threaten him back, merely saying that a hypothetical man may “cross swords” with another hypothetical man. Yet everyone in the scene knows what’s really happening. The soldiers all reach for their swords and the Lord of the Vale suggests his favorite form of execution: the “moon door.” Littlefinger could have said, “You betrayed me, Lord Royce. Lord of the Vale, should we execute him?” But he doesn’t. That wouldn’t have any subtext, and it wouldn’t make a very good scene.

Ultimately, crafting great dialogue is an artistic endeavor. It involves a lot of listening, careful word choice, research, and revision. But it’s not a mystery. These last two posts are intended to give you the tools necessary to break down and analyze dialogue. Now if you hear something that is “wooden” or “on the nose,” you know what that means, and, more importantly, you can craft it into something beautiful. 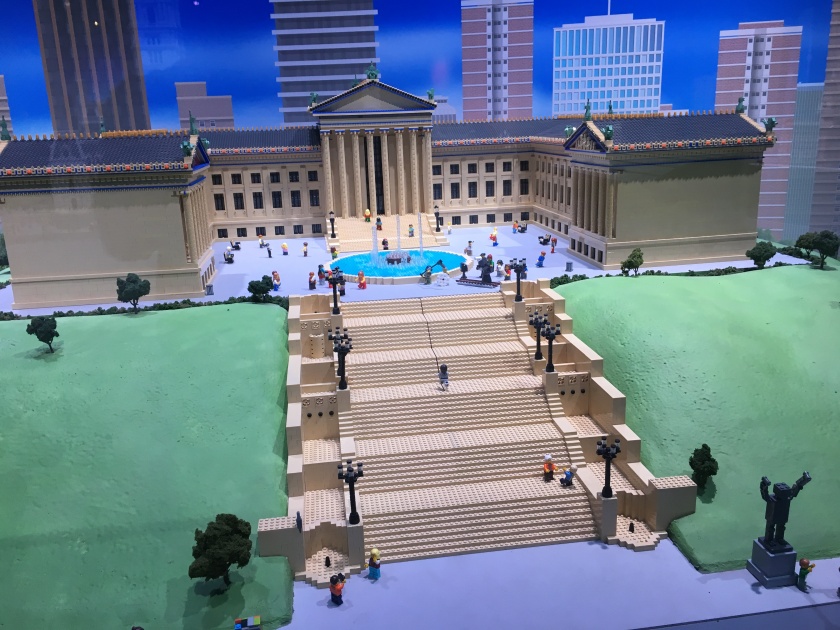