After Alec Baldwin accidentally shot and killed cinematographer Halyna Hutchins on the set of his movie Rust, many people have been wondering why films even use real firearms. After all, (spoiler alter) Star Wars doesn’t use real lightsabers and Jurassic Park doesn’t use real dinosaurs. Why should westerns and cop shows use real guns?

Largely, I agree with this argument. Firearms present an unnecessary risk on a film set. But if we ban firearms in films, we’re avoiding the bigger issue, and it’s not just a problem in Hollywood.

I’ve observed a pervasive attitude in the United States that rules are for suckers, regulations only exist to hinder progress, and anything is legal as long as you don’t get caught. This is a shortsighted, toxic attitude. It’s the kind of thinking that led to nine people dying at the Astroworld Music festival last week and eleven people drowning in illegal basement apartments in New York during hurricane Ida. It’s the same narrative that has led to injuries at Tesla’s Gigafactory 1 and, before that, its plant in Fresno. It’s the same kind of thinking that killed Sarah Jones on a movie set in 2014. (No firearms were involved in that incident.)

I think this general attitude can be appropriately described as “toxic individualism.” It’s a belief that I have a right to say and do whatever I want at any time I want without consequences. It’s a belief that rules don’t apply to me. It’s a belief that personal choices are not influenced by social constructs nor do they affect the people around us. To be clear, individualism itself is not a negative concept. Some degree of personal independence is healthy and rewarding. But extreme individualism at the expense of everything else-individualism that tramples on other people’s rights-is downright deadly.

The issue on the set of Rust was not that the filmmakers were using firearms; the issue was that they were not following well-established guidelines for handling firearms. I’ve been on sets with explosive, guns, helicopters, boats, pyrotechnics, car crashes, fight scenes, and hundreds of extras wielding swords. I was perfectly safe on all of them. The most dangerous sets I’ve been on are the ones where production rushed the crew, ignored the safety recommendations of more experienced crew members, or flouted industry standards altogether. There is nothing clever, artistic, or thrifty about putting people’s lives at risk.

I’m not opposed to banning firearms on set, but that’s not going to solve the problem. We need to disabuse ourselves of the idea the rules apply to everyone else. The rules only work when they apply to everyone. And we need to start calling out our colleagues and employers who think they can cut corners and take shortcuts. It takes guts. Reports from the set of Rust state that crew members walked off the job shortly before Hutchins was killed. It’s not easy to stand up to Alec Baldwin or Elon Musk. It’s going to take a sea change in American culture for worker safety to take priority over profits. Fortunately, we don’t have to do it alone.

Individualism may be American, but so are unions. Unions built this country. They led the fight for the weekend, overtime pay, minimum wage, health insurance, and banning child labor. If the crew of Rust had been following IATSE’s firearms regulations, Halyna Hutchins would still be alive.

Eliminating toxic individualism will not be quick or easy. Like anything that’s worth doing, it will take time. Appropriately, it’s important to recognize that you aren’t alone in the fight. Educate yourself about your rights as a worker and a consumer, participate in the processes that negotiate these rights, and reach out to the unions and organizations that are trying to make America a better place for everyone.

Should we ban firearms on set? Sure. But while we’re talking about it, let’s talk about the root of the problem, as well. Let’s ban toxic individualism, too.

Film sets can be dangerous places. There’s heavy equipment, high voltage, and people working 70 or more hours a week. Every day, we do our best to work safely and return home to our families, but as a new person on a film set, it’s important to stand up for yourself and your safety. More importantly, it’s incumbent on department heads, production managers, and producers to look after their crews. A film set isn’t different than other kinds of work. A producer is the same as a business owner, a foreman, or a school principal. It’s your job to make sure your employees are safe.

Strangely, people get very worked up about trying to get some particular shot before the sun sets even though they don’t have the right gear or the manpower or the permits to do it. They act as though it’s going to win the war or cure cancer, but it’s not. We’re just making movies. Don’t let the pressure get to you.

The reason I’m writing this now is that a friend of mine from high school died recently in a driving accident. He did not work in the film industry, but he had been driving an Isuzu cab-over box truck — a truck that was identical to one I had driven for years as a production assistant.

It takes some skill to drive a truck. They do not stop quickly. They take wide turns. They have poor sight lines. But for some reason, production managers will often assign the job of driving a production truck to a recent college grad without any training. The first time I drove a truck for work, someone threw the keys at me and said, “You know how to drive a truck, right?”

Fortunately, I’d had some experience helping friends move, and I knew enough to take my time and watch my overhead clearance. After some time, I carved out a niche as a “truck PA.” I knew how to load a truck. I knew all of the common stops in New York, which tunnels you could use, what roads had low bridges, and what the Federal Motor Carrier Safety Administration requirements were. And because of my added experience and responsibility, I asked for a higher rate.

Most producers paid it. Some did not. They asked if I could recommend other drivers that would work at a lower rate. I refused. They hired people with no experience and they ended up paying for it in other ways. 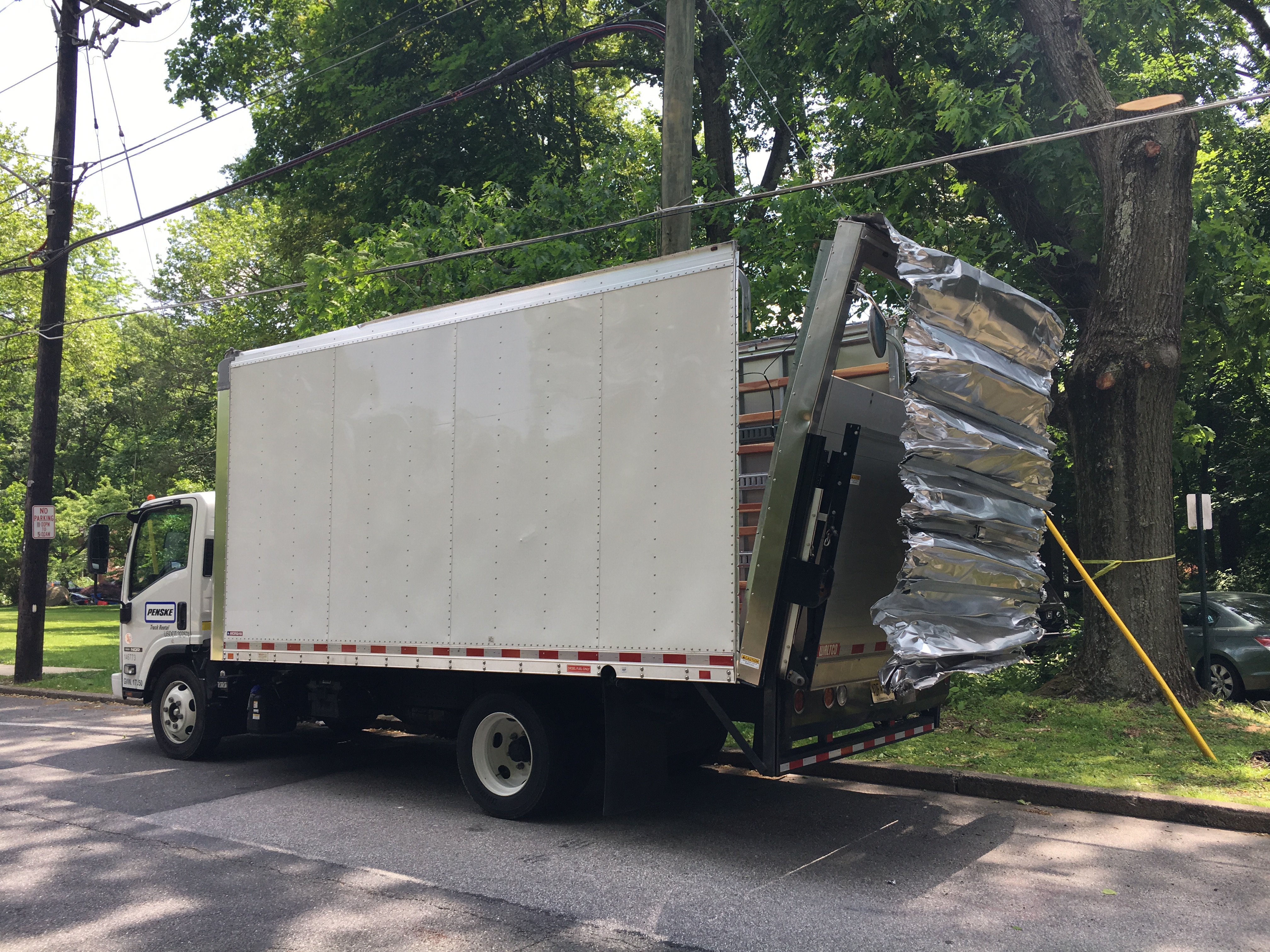 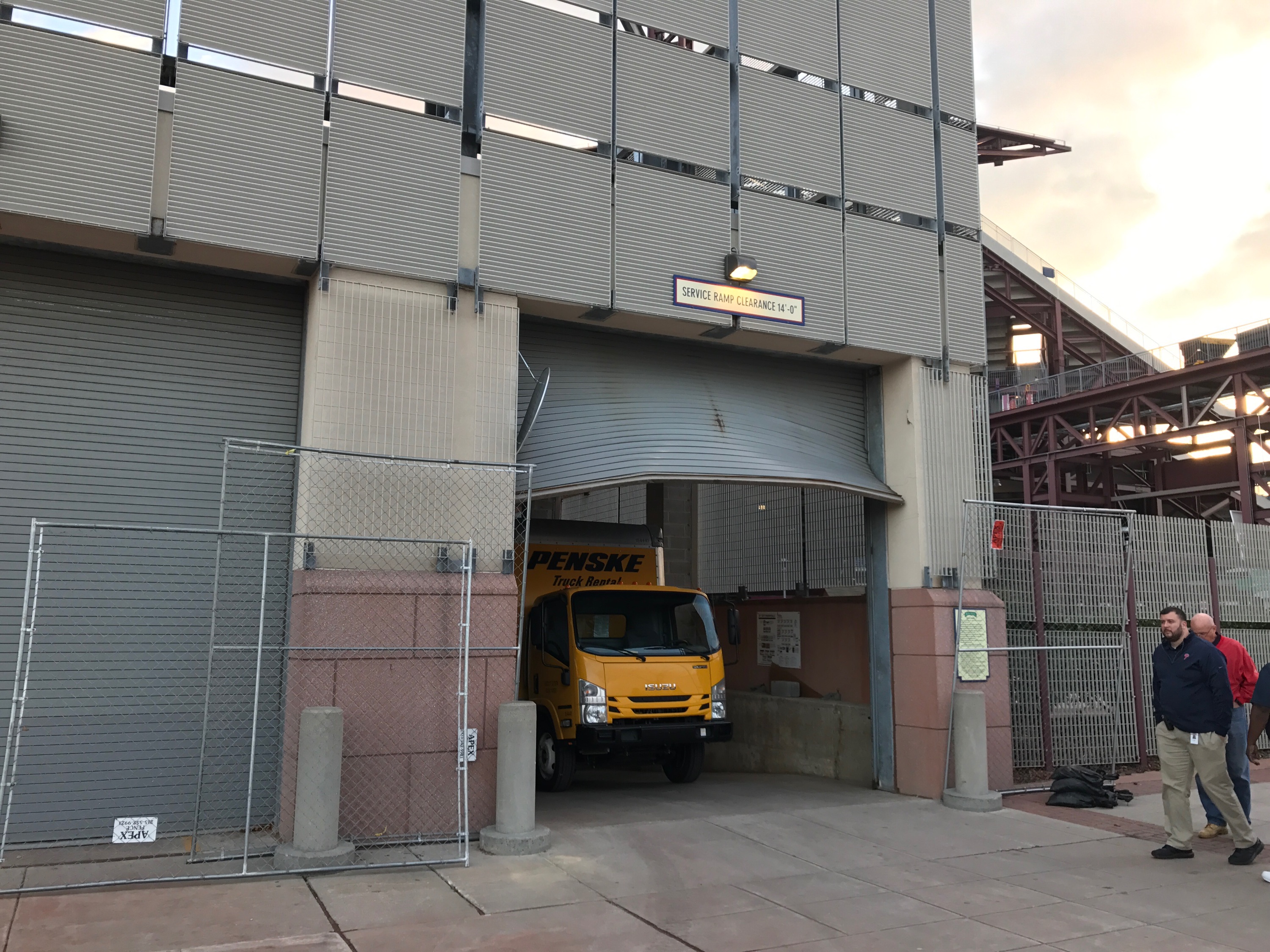